Cinematography is infinite in its possibilities; more than music or language.

Filmmaking is a chance to live many lifetimes. We don’t make movies to make money, we make money to make more movies, and the filmmaking process will teach you that you need to be authentic–in your scripts and in real life.

“Pick up a camera. Shoot something. No matter how small, no matter how cheesy, no matter whether your friends and your sister star in it. Put your name on it as director. Now you’re a director. Everything after that you’re just negotiating your budget and your fee.” James Cameron

ArtQuest Video Arts prepares you for the real world of filmmaking, from production to post production. We focus on the artistic to the practical, from the bizarre to the mundane, allowing you to explore the world of film and find your place in it. Each level builds on the knowledge and skills learned to create a variety of films.

Practice and implement styles of shooting and framing.

Learn how to light for film and video both indoors and outdoors.

Learn how to edit work into a final product using Adobe Creative Suite.

Watch films, critique its style and subtext, and use as inspiration for your own filmmaking.

Get an inside peek into ArtQuest's creative spaces!

Explore work, both visual and performace-based, by students like you.

Jason Pedri is a professional videographer who has been operating a local production company for 26 years. His company has garnered more than 20 awards of excellence and recently named Best Video Production Company of Sonoma County. Pedri graduated from Sonoma StateUniversity with a degree in Communications in Film and Video production. Jason is also currently coaching for our own Santa Rosa High Panthers football team. Jason has a passion for film and video and enjoys sharing that passion with his students. 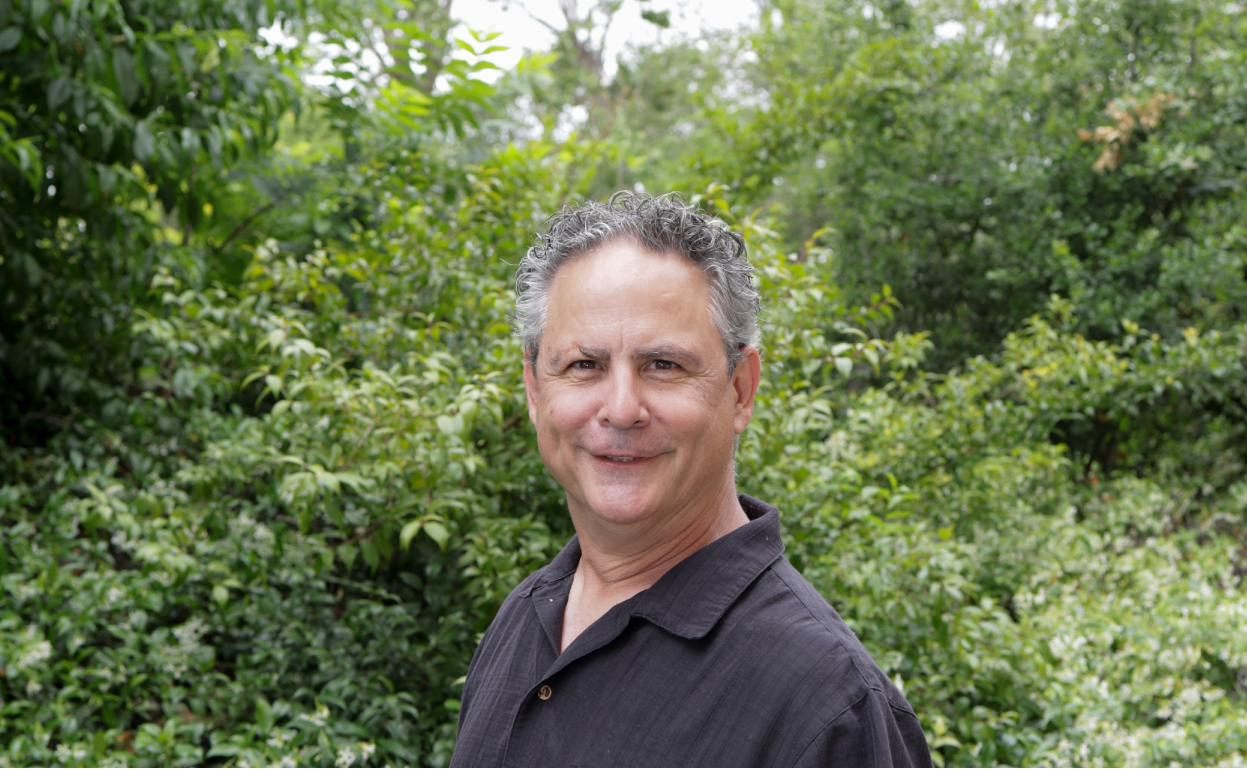