With the goal of preparing you for entry into professional or university programs, ArtQuest Theatre Arts is designed for students who wish to become actors and theatre-makers.

You must participate as members of a greater ensemble, dedicated to the pursuit of excellence in the dramatic arts. This ensemble works as a theatre company, producing challenging works of art, while learning, growing, and testing their limitations.

The Theatre Arts curriculum is designed to make you proficient in your craft; from character development, physical awareness to costume design and technical production. The Black Box Theatre functions both as a classroom and production venue, allowing you to be fully immersed in your craft. Each level builds on the skills learned with Company students assisting in the directing of Level 1 productions.

Begin to identify and apply all major aspects needed for the creation of believable characters. Voice production and physical transformation is a daily part of the training.

Work exclusively on producing theatrical works and move very quickly through a series of productions, including the annual participation in the Lenaea Theatre Festival.

In your fourth year you are allowed to request entry into this course, which is taught concurrently with the Level 3 Company class.

Get an inside peek into ArtQuest's creative spaces!

Explore work, both visual and performance-based, by students like you. 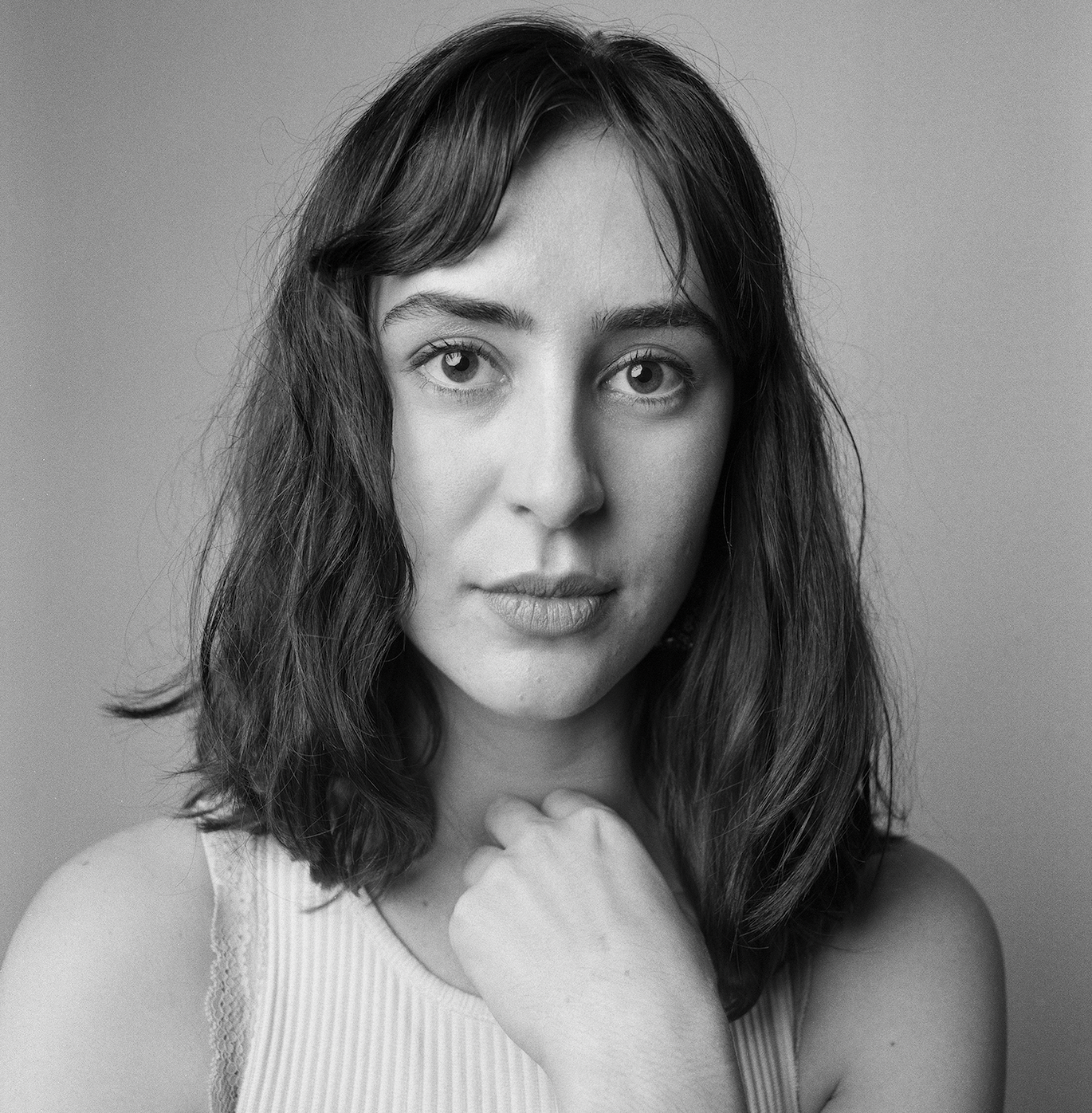 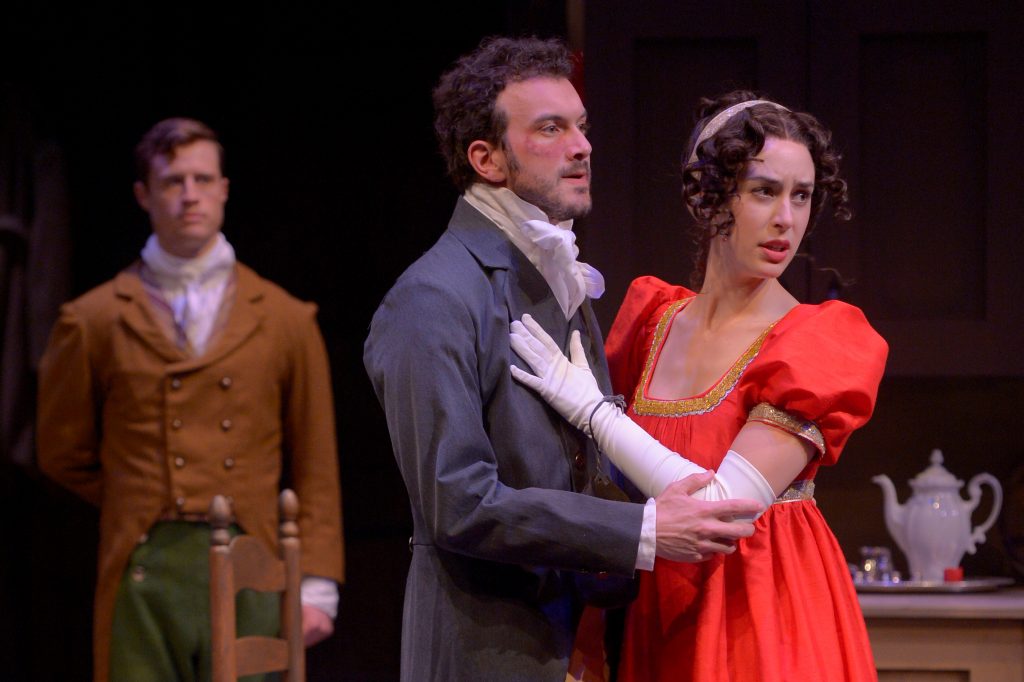 Madeline Rouverol
“Being taken seriously as a young artist and performer was huge for me. ArtQuest Theatre Arts really emphasized to us that acting was a craft and a skill; that sense of seriousness about what I do has changed how I walk into every professional room since.”

Madeline Rouverol is a New York-based actor and playwright. Her plays include: CONFIRMATION (Playwrights Foundation Semi-Finalist, Juilliard's Lila Acheson Wallace Program Semi-Finalist), YOU'RE NOT A MYSTERY TO ME, and FIRE SEASON. She made her Broadway debut as the playwright’s assistant to Antoinette Nwandu on PASS OVER. Madeline is a graduate of the Theatre Department at The University of Michigan.

Jereme Anglin holds a MFA in Acting and works professionally as an actor, director and teacher. Anglin served as Director of Theatre Arts at one of the top ten private high schools in Connecticut. Anglin's own acting training was accomplished at schools such as the Sorbonne in Paris, The Moscow Art Theatre at Harvard, and the University of Connecticut. He has acted in many theaters on the east and west coasts as a member of Actors; Equity Associations, has served as fight choreographer for several productions, holds a black belt in Aikido, and is a practitioner of physical theater and the Suzuki Method of actor training. 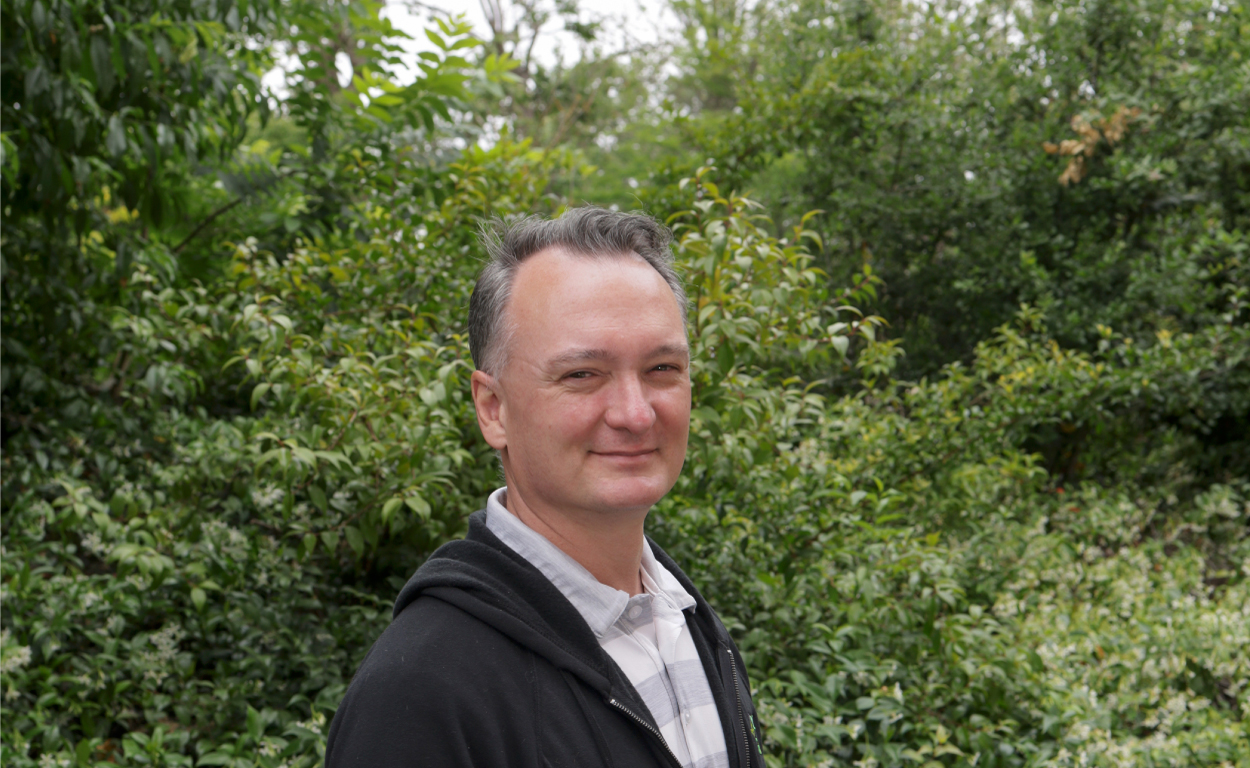 Dainielle Cain has been a working theatre artist in the North Bay for over 20 years. Cain is on the theatre faculties at Sonoma State University and Napa Valley College. She works regularly as a voice, accent, audition, and Shakespeare coach. As a theatre administrator, she’s been an associate artistic director, casting director and media relations manager. Cain trained at the British American Drama Academy, American Conservatory Theatre and received her BFA in acting from the University of North Carolina School of Arts. Both of her children are proud graduates of ArtQuest Theatre Arts! 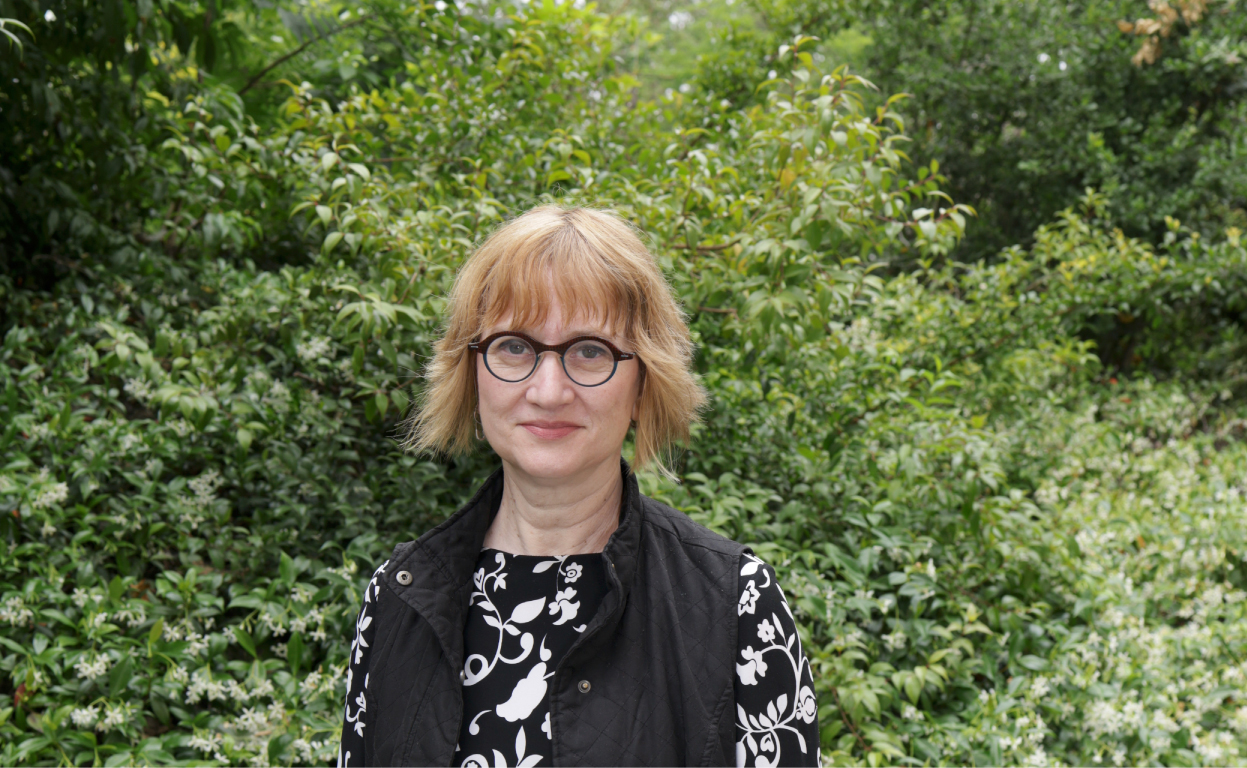